#1 SOURCE FOR ALL THINGS b&g

refresh message archives submit credit © F A Q
The blog dedicated to chronicling the goings on of Garrett Borns (BØRNS) and Bob Morley (Bellamy Blake on The CW's The 100) and their plethora of pets. We are in no way affiliated with either party we just think they're goals and we think you should think so too. As of December 2016 they are married and we're jealous.
1   2   3   » 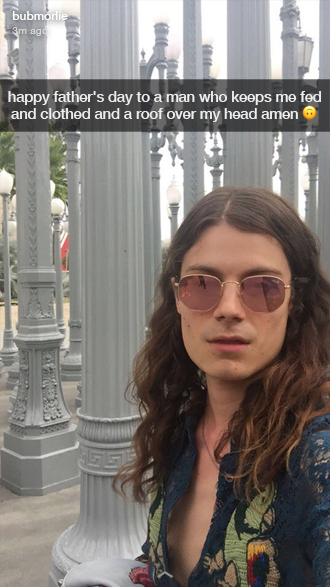 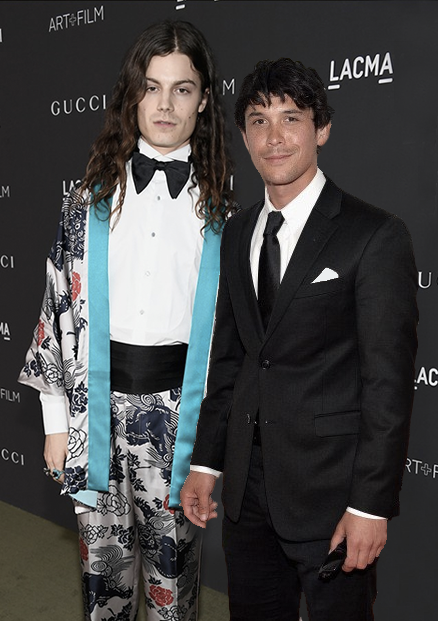 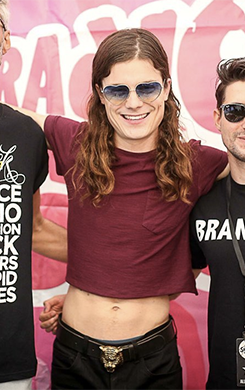 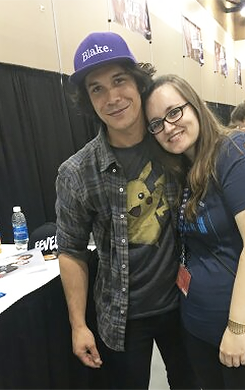 I'm pretty sure those assholes won't say until someone dogsits and posts it the same way Lindsay Morgan outed Ellie's name. Here's a picture of her though 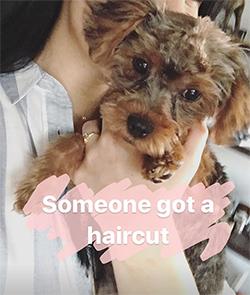 WHAT IS YOUR FAVORITE BØRNS SONG

"I'm absolutely obsessed with most of them. Not Past Lives, but most of them. Clouds and The Emotion hold a special place in my heart but before we were even interested in one another, before we were even that close I was just clicking around online and I saw someone had posted Seeing Stars and so I pressed play and I was immediately a fan. I opened up spotify and listened to everything I could, I checked around for those b-sides and rares that every artist has out there, and I even fanboyed a little to him which I was worried about because we didn't know each other like that and I was kind of embarrassing about it. But I think because of all that it'll always be Seeing Stars. He could write me an award winning My Heart Will Go On type ballad and I think Seeing Stars would still always be crème de la crème."
June 10 · 344 notes  #Bob #Interview #BØRNS 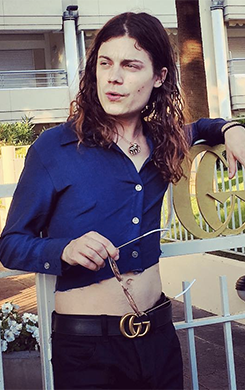 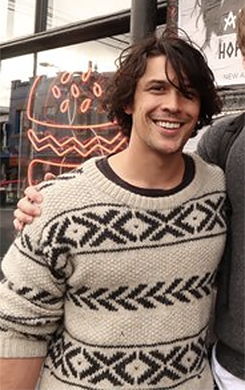 who:Garrett
what:Gucci leather belt with double G buckle
how much:$390.00


They both look good for being broke

June 9 · 621 notes  #Garrett #Bob #fashion
ANONYMOUS   I'm so happy they got married because there was no good mashup of their names.

Barrett would be okay but Gob, Borley, and Morns are just terrible. The Borns' is still kind of weird though just because of the band. Maybe G should put Bob in the band so that it makes more sense 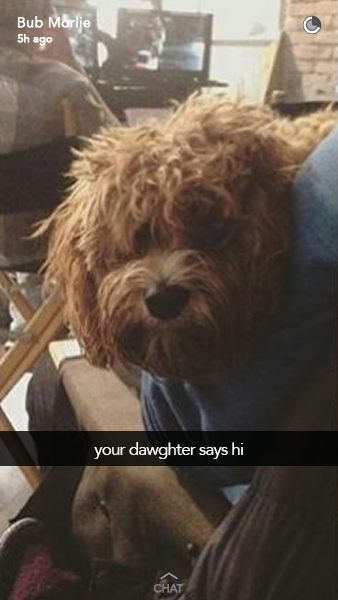